Section of the Internal Revenue Code that designates an organization as charitable and tax-exempt. Organizations qualifying under this section include religious, educational, charitable, amateur athletic, scientific or literary groups, organizations testing for public safety or organizations involved in prevention of cruelty to children or animals. Most organizations seeking foundation or corporate contributions secure a Section 501(c)(3) classification from the Internal Revenue Service (IRS). Note: The tax code sets forth a list of sections-501(c)(4-26)-to identify other nonprofit organizations whose function is not solely charitable (e.g., professional or veterans organizations, chambers of commerce, fraternal societies, etc.).

A component fund of a community foundation with a mission to increase philanthropy in a particular geographic area. The Affiliate Community Foundation has a local group of community members that serve on the governing committee that make grant recommendations for charitable dollars impacting their communities and also serve as representatives raising dollars to benefit their local community organizations. By signing an affiliate agreement, the Affiliate Community Foundation falls under the legal auspices of the Host Community Foundation which handles the administration andinvestment a to maintain the affiliate. The affiliate is not a separate entity but instead is a legal component of the foundation.

A report published by the community foundation describing its impact in it community through grant activities, leadership work and contributions from donors.

A document filed with the Secretary of State by persons establishing a corporation. This is the first legal step in forming a nonprofit corporation.

Cash, stocks, bonds, real estate or other holdings of a foundation. Generally, assets are invested and the income is used to make grants. (See Spending Rule.)

A sum of money made available upon the donor’s death.

An informal term indicating grants for buildings or construction projects.

A drive to raise funds for construction or renovation of buildings.

Rules governing the operation of a nonprofit corporation. Bylaws provide the methods for the selection of directors, the creation of committees and the conduct of meetings.

Also referred to as a Capital Development Campaign, a capital campaign is an organized drive to collect and accumulate substantial funds to finance major needs of an organization such as a building or major repair project.

A grant that is made on the condition that other monies must be secured, either on a matching basis or via some other formula, usually within a specified period of time, with the objective of stimulating giving from additional sources.

In its traditional legal meaning, the word “charity” encompasses religion, education, assistance to the government, promotion of health, relief of poverty or distress and other purposes that benefit the community. Nonprofit organizations that are organized and operated to further one of these purposes generally will be recognized as exempt from federal income tax under Section 501(c)(3) of the Internal Revenue Code (see 501(c)(3)) and will be eligible to receive tax-deductible charitable gifts.

A community foundation is a tax-exempt, nonprofit, autonomous, publicly supported, philanthropic institution composed primarily of permanent funds established by many separate donors of the long-term diverse, charitable benefit of the residents of a defined geographic area. Typically, a community foundation serves an area no larger than a state. Community foundations provide an array of services to donors who wish to establish endowed funds without incurring the administrative and legal costs of starting independent foundations. There are more than 700 community foundations across the United States today.

A corporate giving (direct giving) program is a grantmaking program established and administered within a profit-making company. Gifts or grants go directly to charitable organizations from the corporation. Giving programs do not have a separate endowment; their expense is planned as part of the company’s annual budgeting process and usually is funded with pre-tax income. The Foundation Center has identified more than 700 corporate foundations/giving programs in the United States; however, it is believed that several thousand are in operation.

Also referred to as Denial, a decline is the refusal or rejection of a grant request.

A type of restricted fund at the community foundation in which the fund beneficiaries are specified per the agreement of the fund.

A fund held by a community foundation where the donor has specified that the fund’s income or assets be used for the benefit of one or more specific charitable organizations. The community foundation’s board has the power to redirect resources in the fund if it determines that the donor’s restriction is unnecessary, incapable of fulfillment or inconsistent with the charitable needs of the community or area served.

The principal amount of gifts and bequests that are accepted subject to a requirement that the principal be maintained intact and invested to create a source of income.

The annual tax of 1 or 2 percent of net investment income that must be paid to the IRS by private foundations.

A fund held by the community foundation that is used for a specific charitable purpose such as education or health research.

An accounting statement detailing financial data, including income from all sources, expenses, assets and liabilities. A financial report may also be an itemized accounting that shows how grant funds were used by an organization.

The IRS forms filed annually by public charities and private foundations respectively. The letters PF stand for private foundation. The IRS uses this form to assess compliance with the Internal Revenue Code. Both forms list organization assets, receipts, expenditures and compensation of officers. Form 990-PF includes a list of grants made during the year by private foundations.

An award of funds to an organization for charitable activities.

The final report on the results of the activities funded by a grant with the objective of determining that the terms and conditions of the grant were met.

The organization that receives a grant.

A chronological pattern of application review, decision-making and applicant notification.

The individual or organization that makes a grant.

A statement of a foundation’s goals, priorities, criteria and procedures for applying for a grant

A donation of goods or services rather than cash or appreciated property.

The federal agency with responsibility for regulating foundations and their activities. On-line at www.irs.gov.

A grant or gift made with the specification that the amount donated must be matched on a one-for-one basis or according to some other prescribed formula.

A contribution given to support an organization’s day-to-day, ongoing expenses, such as salaries, utilities, office supplies, etc.

Philanthropy is defined in different ways. The origin of the word philanthropy is Greek and means love for mankind. Today, philanthropy includes the concept of voluntary giving by an individual or group to promote the common good. Philanthropy also commonly refers to grants of money given by foundations to nonprofit organizations. Philanthropy addresses the contribution of an individual or group to other organizations that in turn work for the causes of poverty or social problems-improving the quality of life for all citizens. Philanthropic giving supports a variety of activities, including research, health, education, arts and culture, as well as alleviating poverty.

A promise to make future contributions to an organization. For example, some donors make multiyear pledges promising to grant a specific amount of money each year.

A nongovernmental, nonprofit organization with funds (usually from a single source, such as an individual, family or corporation) and program managed by its own trustees or directors, established to maintain or aid social, educational, religious or other charitable activities serving the common welfare, primarily through grantmaking. U.S. private foundations are tax-exempt under Section 501(c)(3) of the Internal Revenue Code and are classified by the IRS as a private foundation as defined in the code.

Frequently dubbed as “granting policy” or “spending rate,” the spending policy is the percentage that can be distributed form a permanent endowment fund. The State of Iowa has mandated that any fund that has offered donors the Endow Iowa Tax Credit cannot exceed a 5% spending policy.

Grant funds distributed at the discretion of a community foundation based on community needs that are changing. 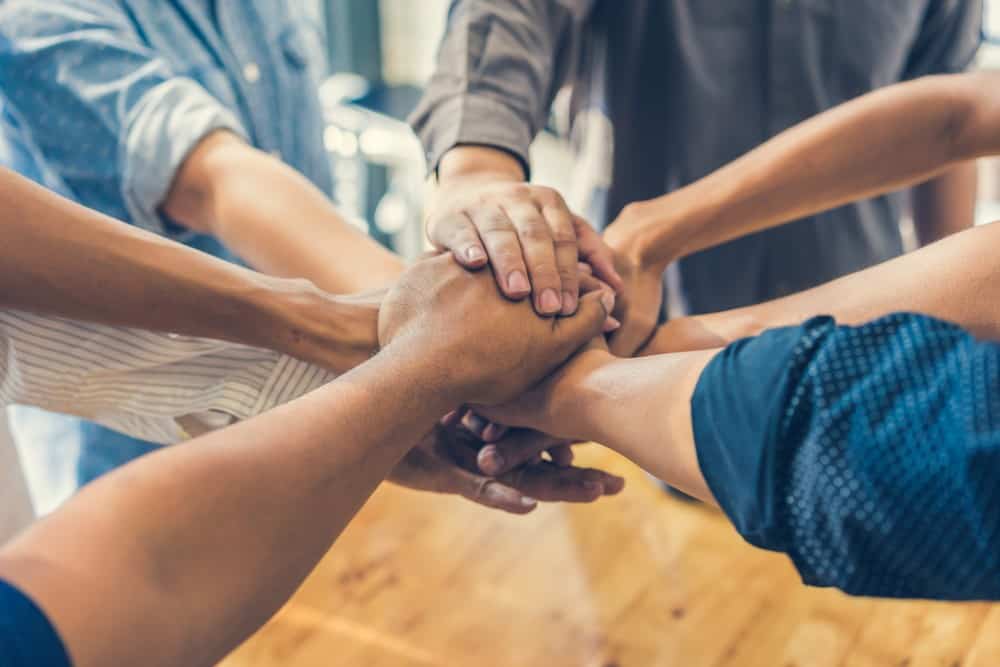